Register for the January 24 CA-NV Drought and Climate Outlook Webinar.

California/Nevada conditions as of December 14, 2021:

How Is Drought Impacting Your Neighborhood?

Click to see drought indicators, outlooks, and historical conditions by city, county, and state, and to sign up for local drought alert emails. 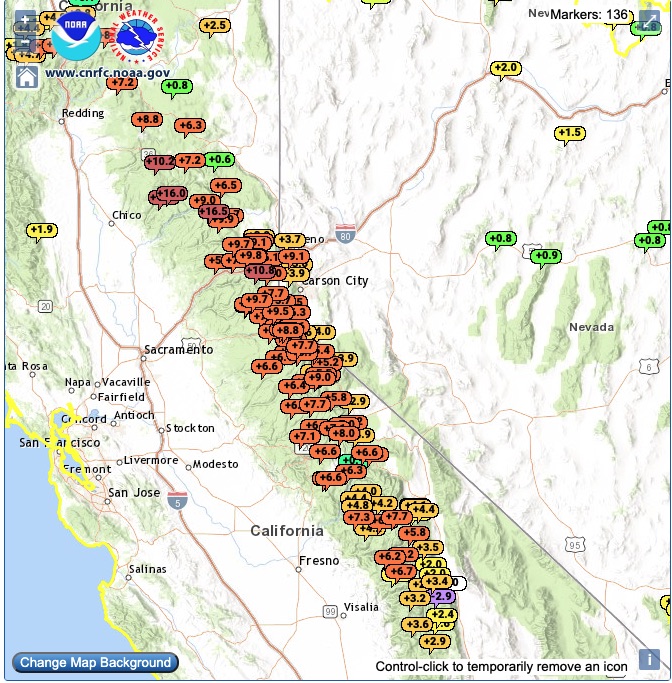 NOAA’s ENSO alert system status is currently a La Niña Advisory. La Niña is favored to continue through the Northern Hemisphere winter 2021–22 (~95% chance) and transition to ENSO-neutral during the spring 2022 (~60% chance during April–June). For more information, please check out the NOAA ENSO blog.

Forecasts for the next three months show drought persisting across southern California and Nevada as well as the Colorado River Basin, with the exception of drought remaining but improving in northern and central California. Historically, La Niña is associated with dry to normal conditions in the southern part of California and Nevada. The area of improvement is forecasted based on high climatological precipitation, the wet short- and medium-range outlooks, and recently improved incipient conditions. The January-February-March outlook from the National Weather Service’s Climate Prediction Center shows below-normal or equal chances of normal temperatures for the region.

The forecast models are suggesting there will be another storm next week impacting mostly California. The 7-day forecast precipitation totals range from less than half an inch to five inches, with the northern California coastal mountains and Sierra Nevada mountains forecasted to get the most precipitation. 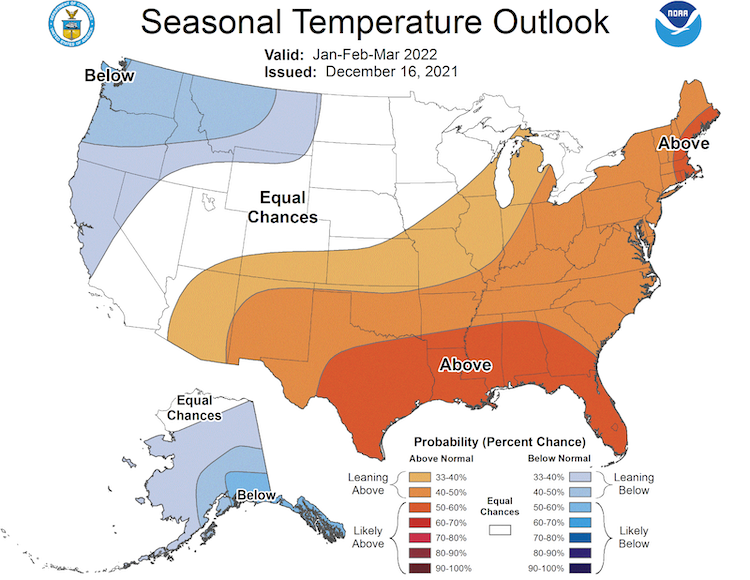