Rain in the Southwest: drought improves slightly but continues

Extreme (D3) to Exceptional (D4) drought persists across much of the Intermountain West.

Monsoonal precipitation has begun across the Southwest, and has been a big improvement over last year.

Northern Utah, northern Colorado, and Wyoming have had low precipitation for the month, and drought conditions are worsening for these areas. 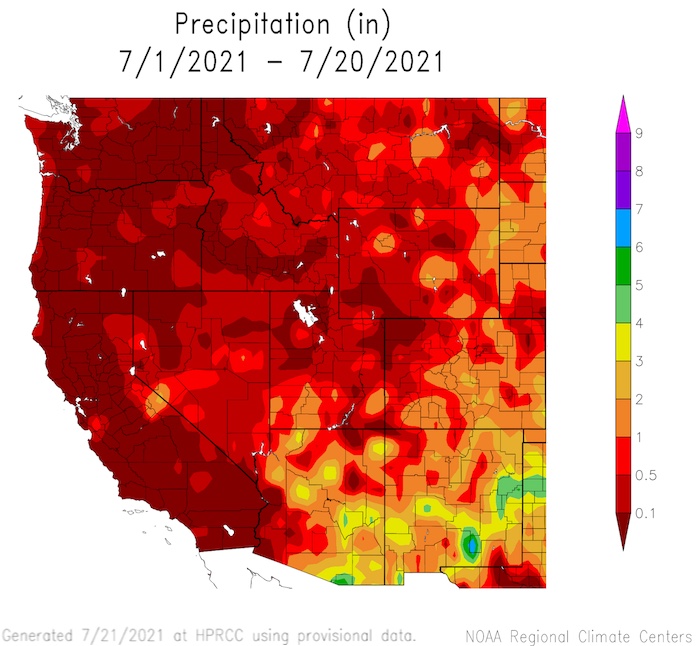 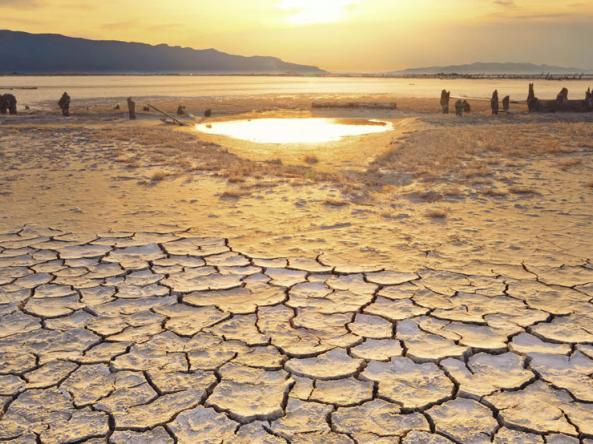 Navigating Drought on Your Ranch: July 2021