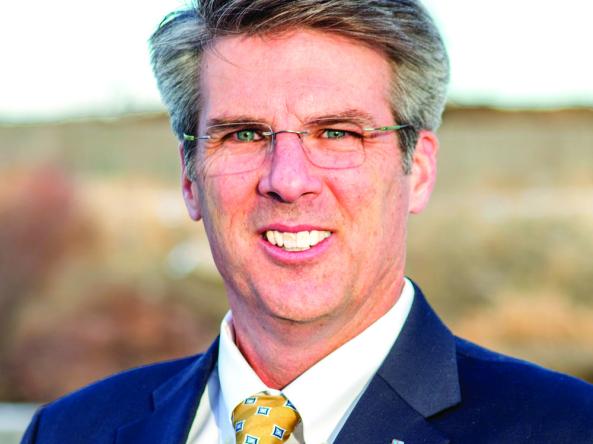 Have You Thought About Drought?

What would you say if I told you that right now, the most drought-stricken state in the United States is Alaska? Or what if I said it was the northwestern part of Washington State? Well, despite the notion that these two areas are not known for drought, they’re each experiencing one. The fact is, drought doesn’t just happen in California and the arid west; in 2016 water-rich New England was in a 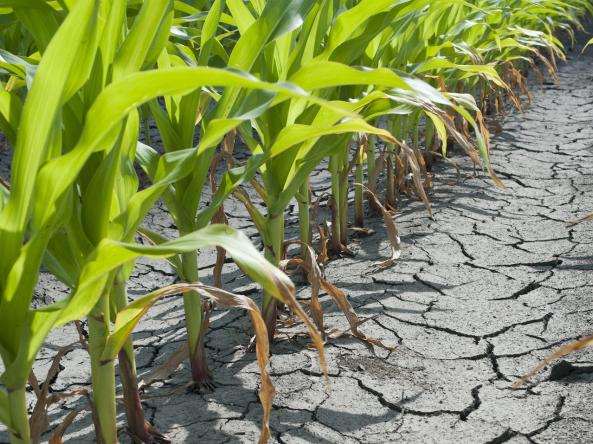 There are many factors that contribute to water shortages in the United States. While some are not directly related to climate, such as population growth or aging infrastructure, a number of causes can be attributed to heat and drought. Since 2012, many areas of the United States have experienced their hottest and driest years on record. According to NOAA, 2012 was the warmest year 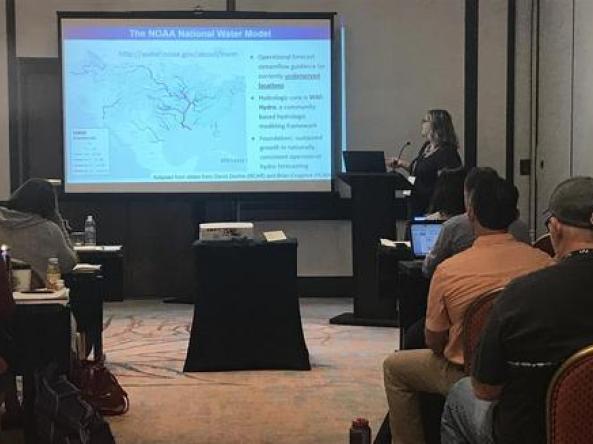 Drought can have a significant impact on the management and operations of water utilities, from loss of water supply and poor source water quality to increased demand from customers and reduced revenues. Changing conditions in precipitation, snowpack, soil moisture, temperature, and evapotranspiration must be well monitored and better forecasted to provide water managers early warning of drought