SNODAS is run each day, with analysts deciding whether or not to use remote sensing and ground-based observations to update the SWE state in the model.

How to use this site: 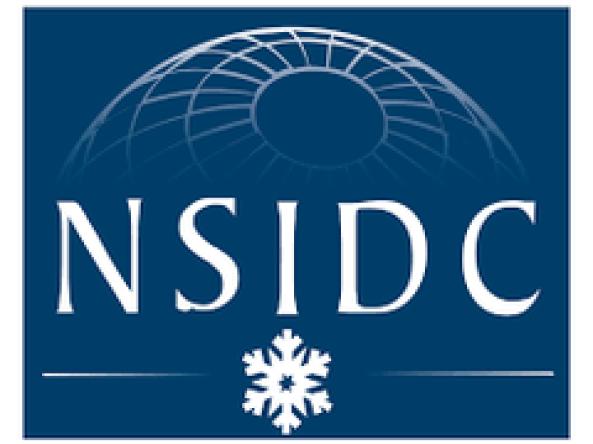