As Summer Heats Up, the Monsoon Is on the Horizon

38% of the Intermountain West DEWS region is experiencing extreme to exceptional drought (D3–D4).

Fire risk is elevated for drought-stricken areas of the Intermountain West:

According to the Climate Prediction Center's monthly outlook for July:

Seasonal forecasts show a hotter-than-normal season ahead for the Intermountain West, but hint at an active Southwest Monsoon season: 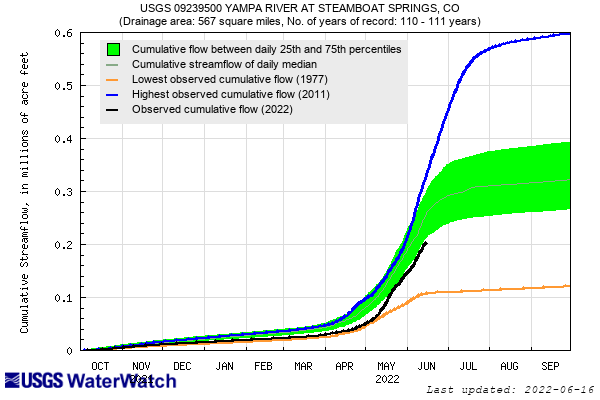 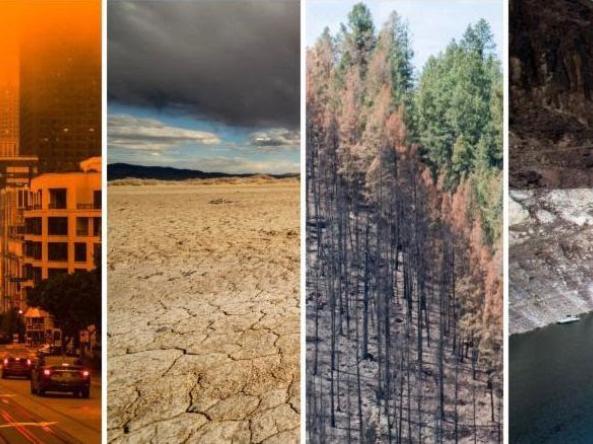