Despite a Wet Summer, Pockets of Extreme (D3) to Exceptional (D4) Drought Continue

12.34% of the Intermountain West DEWS region is experiencing extreme to exceptional drought (D3–D4), the lowest amount since August 2020.

Rainfall totals for the Southwest have been mostly average to above average for the monsoon season so far. 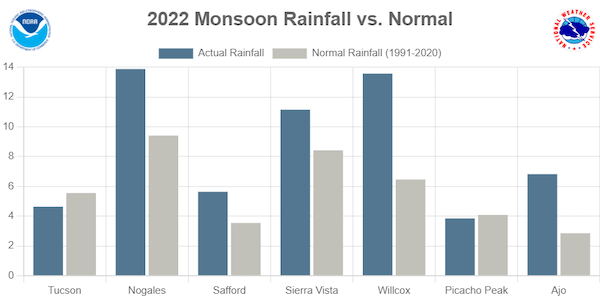 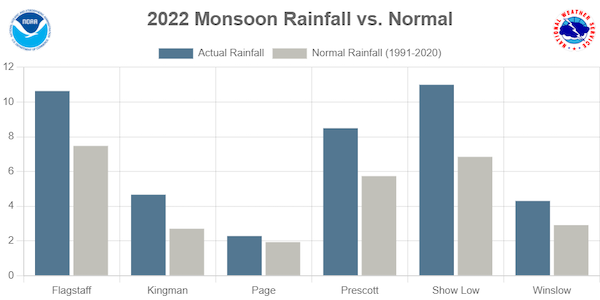 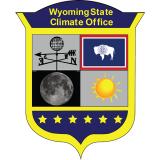 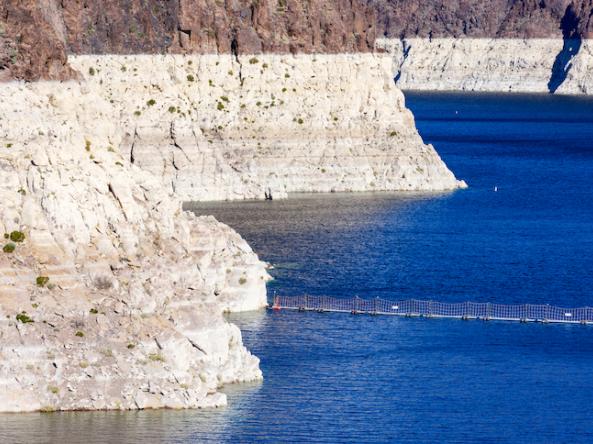 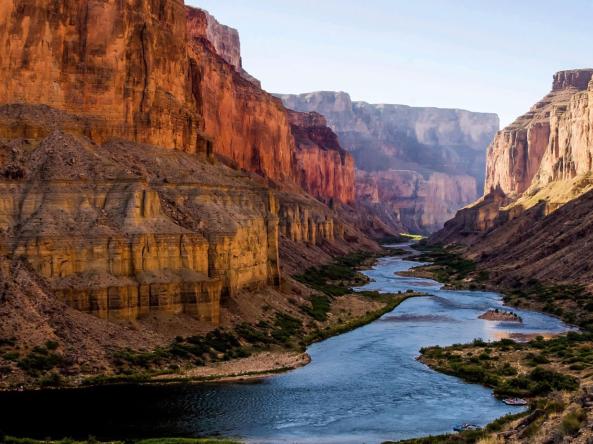