This map shows drought conditions across the Southern Plains Drought Early Warning System as of October 25, 2022.

October: A Month's Worth of Rain Came in One Storm for Eastern Oklahoma and North-Central Texas

Total Precipitation in the 72 Hours from October 24–26

Seasonal forecasts for November through January show a warmer and drier than normal season ahead for the Southern Plains. 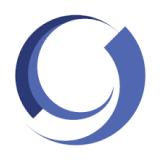 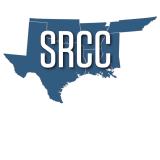