Summer monsoon improves but does not eliminate drought in the Southwest.

14.55% of the Intermountain West DEWS region is experiencing extreme to exceptional drought (D3–D4). 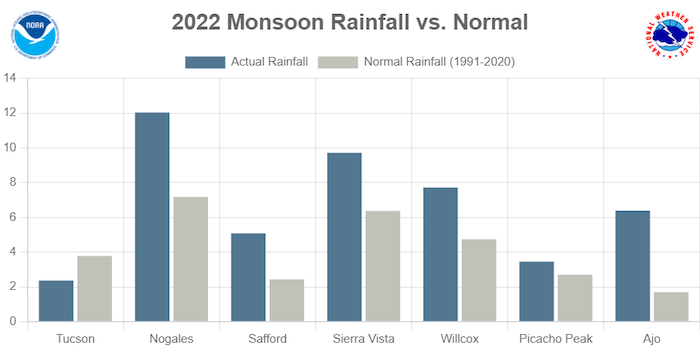 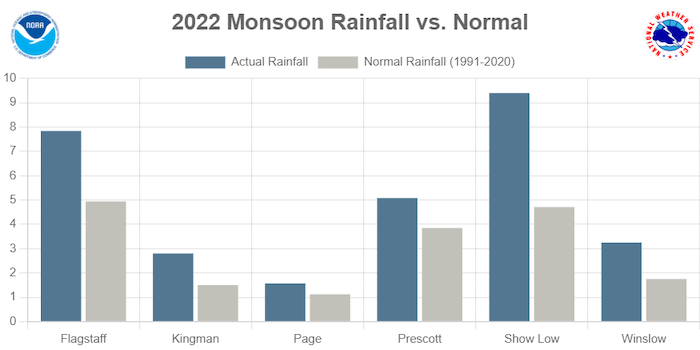