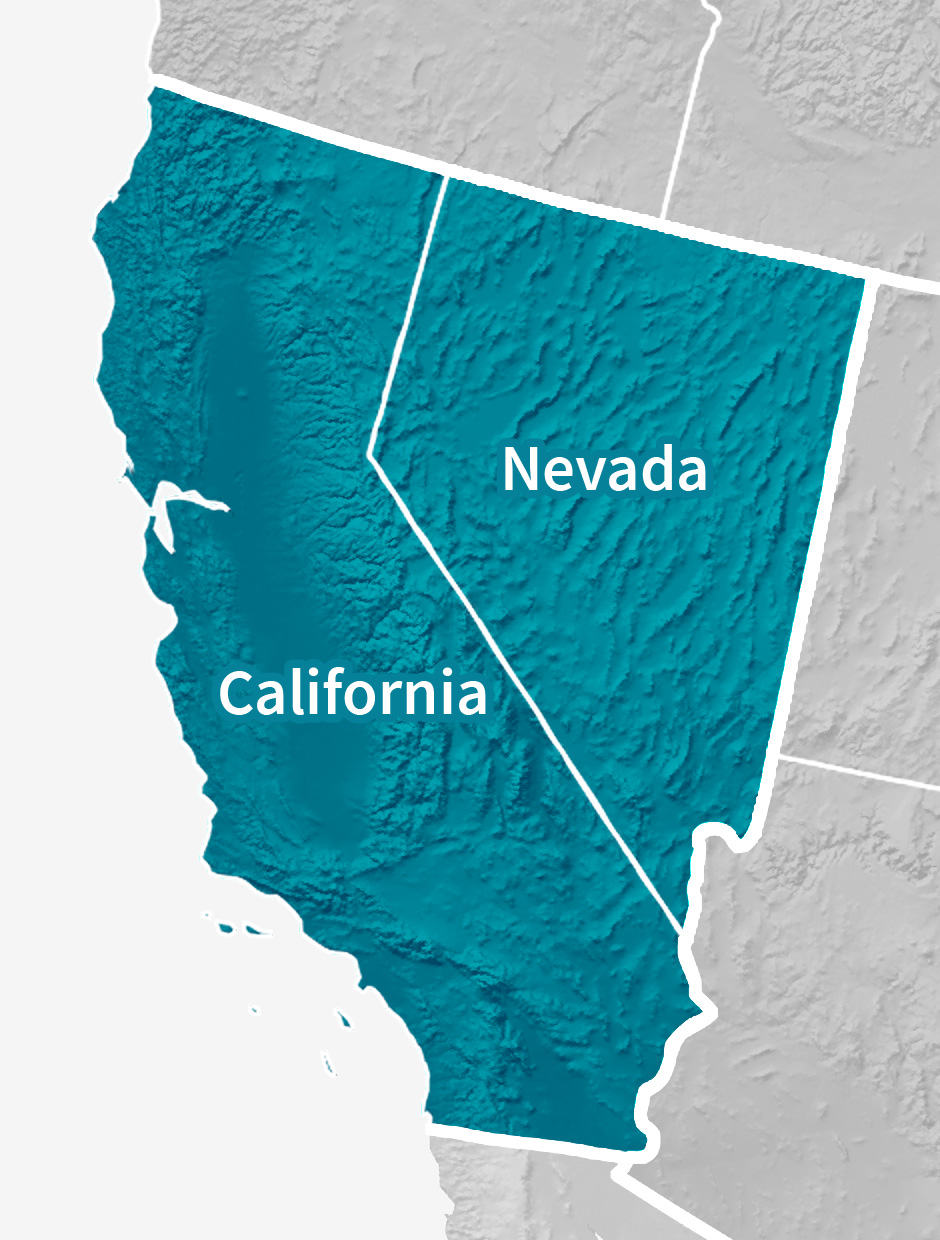 Drought in California and Nevada is a common occurrence that can last for multiple years. The regional climate is characterized by a distinct dry season (approximately May to September) and wet season (October to April) defined by a few large precipitation events. Additional peaks in precipitation can occur, such as summer precipitation in southern Nevada due to the North American monsoon. Topography within the region creates a diverse set of climate conditions, from the snowy peaks of the Sierra Nevada Range to the Mojave Desert, to the mountains and valleys of the Basin and Range. Given the extreme variability, both spatially and temporally, efficiently using and effectively managing finite water resources is a high priority. Based on the many connections the two states share with respect to geography, climate, water, and drought, a joint CA-NV drought early warning system (DEWS) was developed to support enhanced drought early warning across the region and to build out NIDIS’s national drought early warning system.

END_OF_DOCUMENT_TOKEN_TO_BE_REPLACED

The following table highlights activities in California and Nevada that are ongoing efforts related to drought, involve multiple partners, serve as a unique way to address regional drought needs, and are related to at least one of the components of drought early warning. Please contact Amanda Sheffield (amanda.sheffield@noaa.gov) for more information about the table or to inquire about getting an activity added to the list.

Led by the National Oceanic and Atmospheric Administration (NOAA) National Weather Service, this coordination group converses bi-weekly to monthly to discuss the conditions in California-Nevada…

The Great Plains and California consist of the first and second largest economies in the U.S., but both regions are prone to extreme droughts. Yet, it is…

California and Nevada’s climate and weather patterns create fire-prone environments for many wildland–urban interface communities, highlighting the value in understanding the relationships between…

When monitoring drought, it is important to look at data across the spectrum—from the atmosphere, land surface, and water availability below the surface. The list of data and maps below has been customized for California and Nevada, and provides a snapshot of conditions across that spectrum, including streamflow, groundwater, snowpack, wildfire, and various derived indices for monitoring drought in the region. 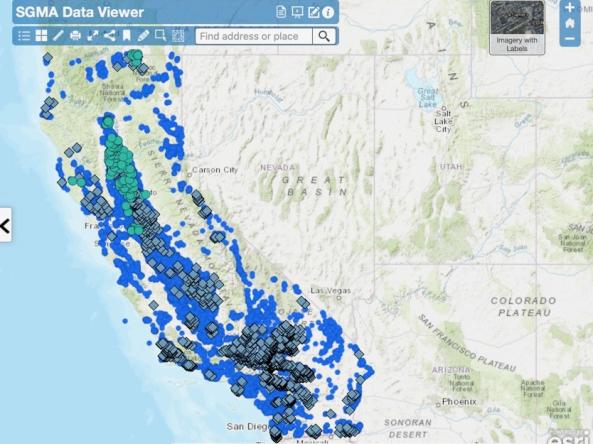 Climate Engine allows users to analyze and interact with climate and earth observations for decision support related to drought, water use, agricultural, wildfire, and ecology.

The National Weather Service's Fire Weather Outlooks are intended to delineate areas of the continental U.S.

An important component for drought early warning is communicating this information to stakeholders across the Midwest region that need this information in order to make more informed decisions. There are various ways drought information is communicated across the California-Nevada DEWS, including a bi-monthly webinar series, regular drought status updates, a quarterly climate report, and the California-Nevada DEWS email list.

Research to better understand drought in California and Nevada—and its development, persistence, improvement, and interaction with other hazards—is critical to providing timely and reliable information, products, and services in support of drought early warning. This page highlights research projects that are studying drought in the California-Nevada region, with support from NIDIS.